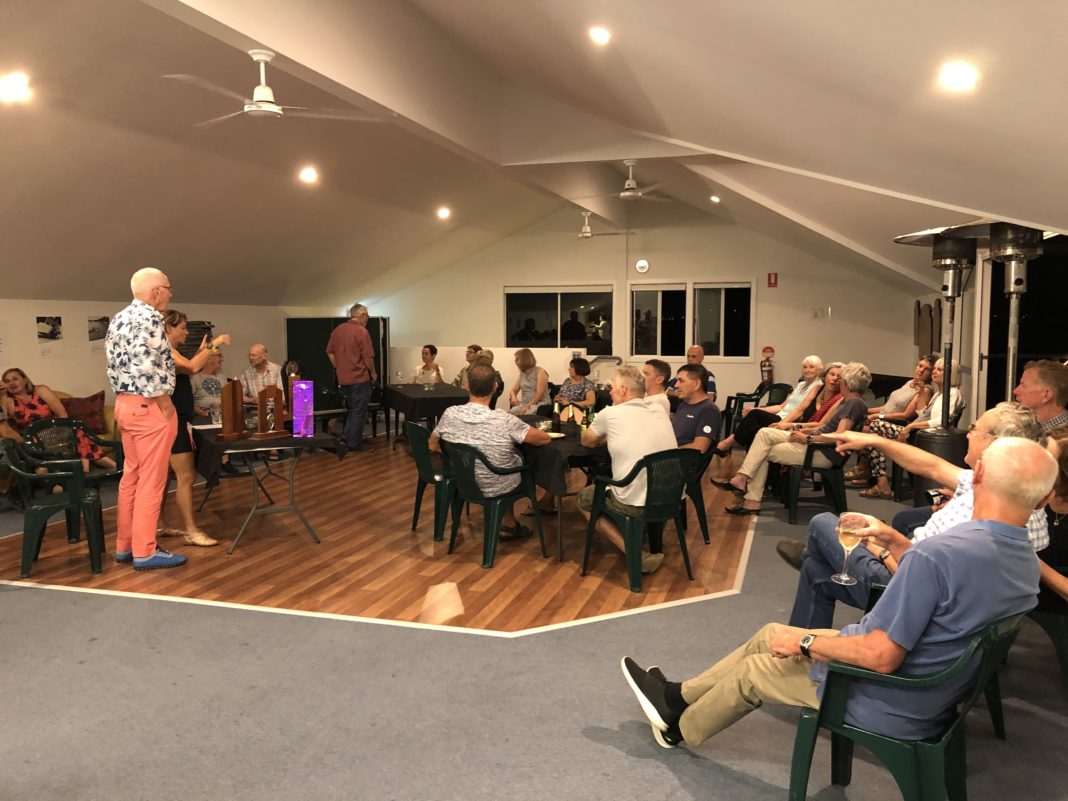 At the Annual Club Awards Night held in February 2020 for the 2019 paddling year, Jack Choate was awarded the Junior Paddler of the Year.

Jack’s achievements include selection in the Australian Junior Team for the 2019 Junior Canoe Slalom World Championships in both K1 and C1 and making the semi finals in both disciplines.

A look back on Jack’s achievements for 2019 and I’m sure you’ll agree Jack has had an amazing year.

In February Jack was awarded a portion on the Australian Junior Team, after a tight series of races Jack was selected to represent Australia at the 2019 Junior Canoe Slalom World Championships in both K1 and C1.

Many many training camps later Jack made it to Europe in June for a 3 week training camp in Ausberg. At the end of the training period and local events he was placed 2nd in K1 and 21st in C1 in the U16 category.

The team then travelled to Krakow this marking the start of the Australian Team Tour and where along with the team coaches he completed two weeks of training ready for the Junior World Championships. There he placed 8th in C1 allowing him entry into the semi-final for the first time in his paddling career, he also gained entry into the semis for the K1. Making the semis for both categories was a huge achievement for Jack and as you can imagine he was over the moon.

Since returning to Perth Jack has focused on his studies whilst recovering from a few injury set-backs but as you would expect of Jack he continues to help and coach other developing canoe slalom athletes.

Well done Jack, we wish youth best in your future studies and getting back to full fitness and competition in the very near future.